Oysters can save $9 billion on Healthcare

Roughly 41 million Americans took an antidepressant last month. What if eating oysters could reduce that number?

Studies have shown that the vitamin B12 in oysters can reduce brain shrinkage!! And the omega-3 fatty acids that oysters have in abundance can reduce suicide and depression. At least one psychiatrist is "prescribing oysters to his patients....He says the results prove what we eat could be another tool in improving mental health."

If each American who had depression was prescribed a dozen oysters per week. That would be 24.6 billion oysters! Or a wholesale value of over $12 billion. And even if it only worked 10% of the time, that would be a savings of over $9 billion annually.

And for our farmers to meet that 24.6 billion oysters? They would have to increase production 24 fold.

Instead of medication, this psychiatrist is prescribing oysters to his patients (April, 2019) 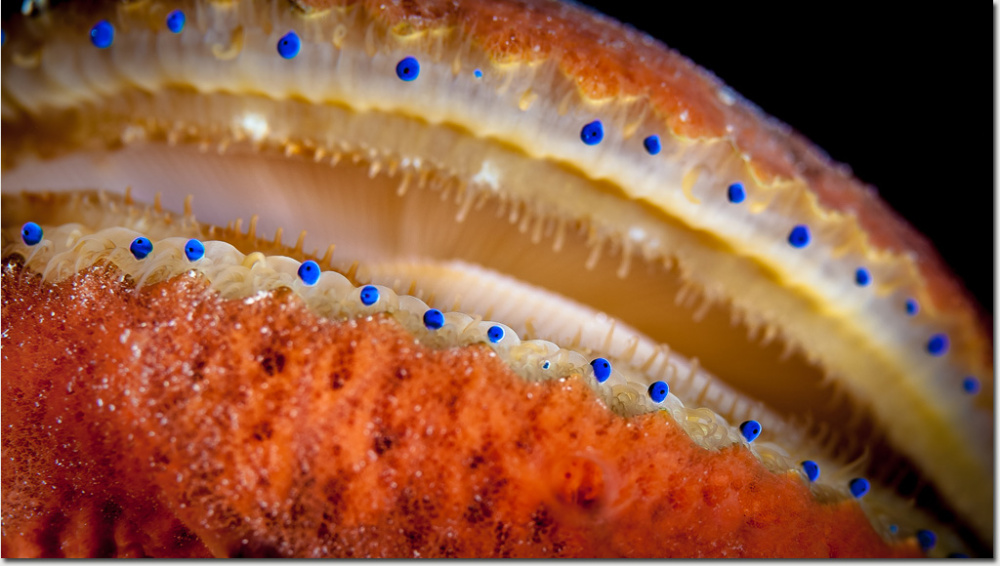 Scallops Do Have Eyes